The Latest Results from the Modernization vs. Migration Showdown May Surprise You 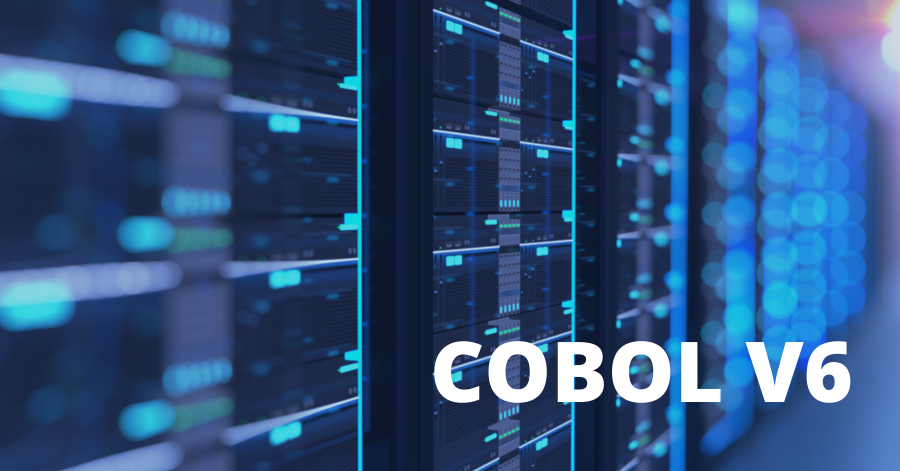 As enterprise computing needs continue to grow and capacity fails to keep pace the way it has in years past, organizations are faced with a watershed decision. To meet current and future needs, they can either modernize existing mainframe infrastructures that have stood the test of time for decades or jump ship and migrate to newer platforms. Despite the fact that BMC’s annual survey shows mainframe user morale is at an all-time high, with 93% of those surveyed demonstrating confidence in the mainframe’s long-term viability, many CIOs face mounting pressure to move their technology spending elsewhere.

Mainframes are indeed a significant line-item in any enterprise computing budget, which is perhaps the reason for the common misconception that the platform is one of the more expensive options. The reality is that mainframes run nearly 70% of global production IT workloads while incurring just 6% of costs, all with downtime that’s commonly measured in seconds per year.

Still, the grass is always greener, and there are always IT leaders willing to try an alternative platform. Fortunately, the results of these migrations can help inform future decisions, which is why International Data Corporation (IDC) analysts Peter Rutten and Randy Perry decided to reach out to IT leaders at 440 organizations around the world to see whether it was modernization or migration that produced the superior outcome.

Get a POC Trial and Take Cloud Compiling for a Test Drive!

In a piece for IT Jungle, Alex Woodie explains how Rutten and Perry ensured impartiality: “IDC questioned all four cohorts (IBM i shops that modernized, IBM i shops that migrated, System z shops that modernized, and System z shops that migrated) about their satisfaction across a range of metrics before and after their move.” Those metrics represented a broad swathe of performance indicators that included “customer experience; overall performance; security, availability, and disaster recovery capabilities; agility, microservices, and DevOps; ease of finding talent; ability to incorporate AI and IoT; and API, mobile, and Web enablement.”

Of course, even the most impartial observer has preconceived notions of the outcome, but the analysts were shocked by what they found. According to Jeff Winter, CEO of Rocket Software, the company that sponsored the report, “…when the data came back, it showed that not only was [modernization] lower cost, not only was it lower risk, but companies that modernized were actually able to innovate and grow faster than the platformers.”

As Rutten and Perry explained in their findings, “[Mainframes] are indeed some of the most capable and modern platforms in the market today, and any business considering their IT infrastructure strategy should be wary of throwing the baby out with the bathwater by re-platforming.” According to the analysts, modernization isn’t just about avoiding the costs of a migration. Instead, it’s a path to greater innovation than ever before.

What Does Modernization Entail?

Although modernization has proved to be far more successful than a complete re-platforming, that doesn’t mean it’s easy to pull off. in fact, modernizing the mainframe requires its own migration—to IBM’s Enterprise COBOL v6. As we reach the end of Moore’s Law and additional processing power is harder to come by, software changes will be critical to keep improving applications. Enterprise COBOL v6 unlocks more of the modern mainframe’s potential by catering to a 64-bit operating system over the old 31-bit OS that older versions of COBOL were written for.

As the EOS dates for those antiquated versions approach, organizations will need to chart a path to Enterprise COBOL v6 that navigates the transition with an eye on timelines and budgets. For more information on the migration and some important nuances that could have a big impact on your expenses, check out our on-demand webinar with IBM Systems magazine titled, “If it Ain’t Broke, Why Recompile COBOL?”