Moore’s Law Is Dead—It’s Time to Make the Mainframe Work Smarter, Not Harder 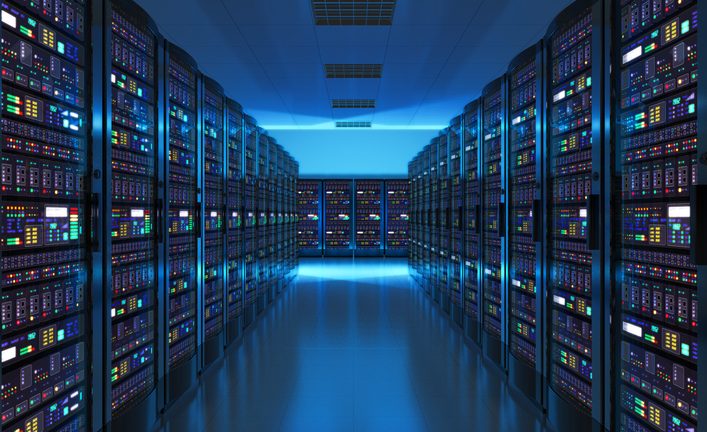 According to Nvidia CEO Jensen Huang, Moore’s Law is all but finished. He’s been saying as much for the past few years, and he has a point. As transistors and other computer chip components get closer and closer to the atomic scale, increases in processing power are slowing down—no longer doubling every few years—while increases in manufacturing costs appear poised to rise.

Even so, we’ve known about caveats in Gordon Moore’s prediction for a while, and Niklaus Wirth posed a counter-law in 1995 pointing out that inefficient software was negating the increases in processing power anyway. So, as those increases slow to a trickle, what’s to be done?

Get a Proof of Concept and take Cloud Compiling for a Test Drive!

The mainframe has certainly benefited from the regular increases in processing power that were originally heralded by Moore’s Law. IBM’s z15, with as many as 190 configurable cores and capacity for 40 TB of memory, is a far cry from the System/370 of the 1970s, which came armed with a 64 kilobyte RAM chip—the pinnacle of processing of the day. As progress slows in terms of sheer power, however, it’s time to unlock the top half of the register.

In February 2019, IBM likely drew a collective grown as it announced EOS dates for Enterprise COBOL 4.2, Enterprise COBOL 5.1, and Enterprise COBOL 5.2. Upgrading to Enterprise COBOL v6 means recompiling, but that headache will also yield some real improvements—namely the capability to utilize the high half of the 64-bit register. That tweak will help batch jobs run faster despite the impending limitations of further CMOS development, allowing organizations with the latest mainframe hardware to use the machines to their full potential.

A New Era of Efficiency

According to Reg Harbeck, Chief Strategist at Mainframe Analytics Ltd., the end of Moore’s Law isn’t the harbinger of doom that some IT leaders claim: “Yes, it’s possible to pay attention to the physical architecture, operating system, applications, bits and bytes and bandwidth at a level of detail that is measurable and achievable. Of course, you have to actually have the will to measure that performance. And to insist on that level of quality.” Instead of the end of an era, Harbeck views it as the arrival of a new one, in which software developers prioritize elegance and efficiency in all their decision-making.

To learn more about optimizing COBOL and how to recompile to v6 without the headaches, watch our IBM Systems magazine webinar on-demand. The webinar titled, “If it Ain’t Broke, Why Recompile COBOL?” features COBOL expert Reg Harbeck and Cloud Compiling’s Charles Mills. View the webinar here.