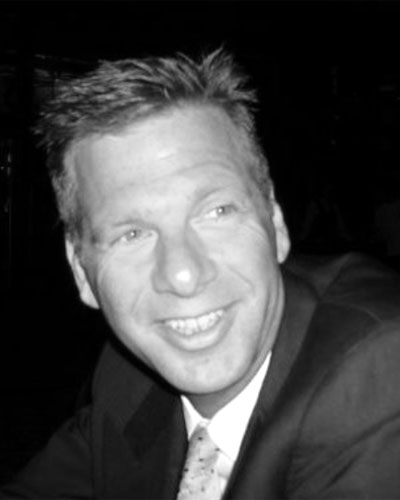 Educated in application development at Ferris State University in Michigan, Mr. Rutter is the founder of Cloud Compiling, and the inventor of patent-pending virtual software solutions for the mainframe. Prior to founding Cloud Compiling, Rutter was responsible for Information Management Software and Solutions for the North Plains region of HP. He began his career in IT sales and consulting in 1989 in Detroit, MI. Since then, Mr. Rutter has been a successful small business owner, and has held a series of senior sales and leadership positions at prominent software companies such as CA and Allen Systems Group. 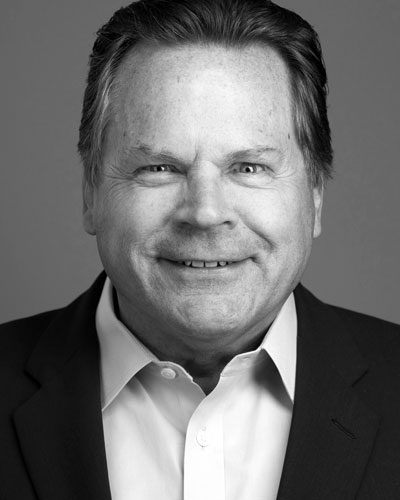 Terry Banbury is an experienced business management, P&L management, and sales and marketing management executive, with experience in security systems software and IT governance solutions. Most recently, Terry was CEO of pcCashdrawer, a 30-year industry leading company that builds, installs and maintains retail POS system hardware and services. Previously, Terry was Strategic Account Exec for IT Operations Management products at HP Enterprise. Prior to that he was a Regional VP, then a Divisional VP at Computer Associates International (CAI) in the business of marketing systems management software to Fortune 500, large mainframe installations. There, he led a management team responsible for 100 people and expanded mainframe revenues to a record $140M, while growing distributed product sales to $40M. Terry also founded GEOSPAN Corp., where he served as EVP and Secretary of the Board of Directors. He was also founder and President of Success Unlimited providing consulting, sales, marketing and training services that helped found three additional start-up companies. Prior to that, Terry was also a Regional VP for Mercury Interactive Corp. Terry started his career with IBM, then became VP of Sales, Service and Marketing at Computer Network Technology Corp (CMNT), then was VP of Applied Data Research. Terry received his B.S. degree from Minnesota State University and an MBA from St. Thomas University, Executive Program. 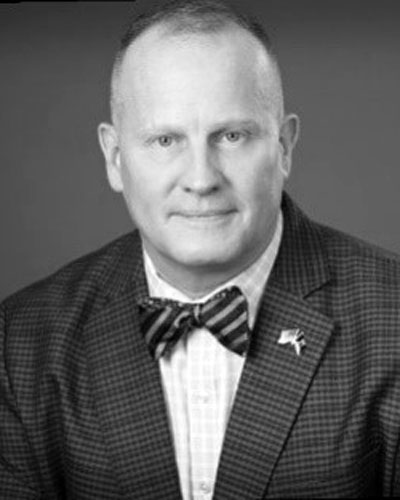 Executive advisory board member Rence has decades of experience in data security and compliance regulation. He brings to the organization expertise in the Global Data Protection Regulation (GDPR), global data security, and cloud security. Rence has served as CIO, chief data officer and CISO for several technology companies including Digital River, Accenture, FICO and EQUUS Holding and has demonstrated his ability to drive business growth through his innovative leadership. 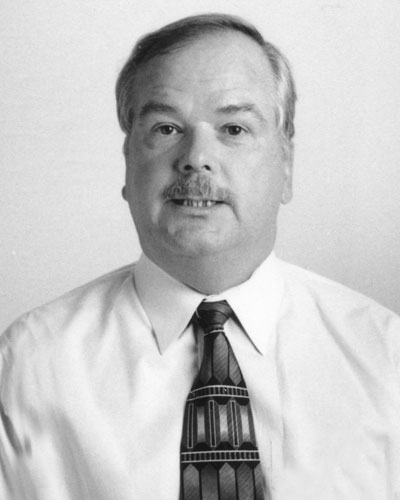 Charles is the chief development officer of Cloud Compiling. He has been writing mainframe software for longer than he cares to admit. Mills developed security software for eight years at CorreLog (now BMC), authoring the zDefender and SyslogDefender products. Prior to CorreLog, Mills founded a software company that was acquired by ASG, where he spent three years in various roles. 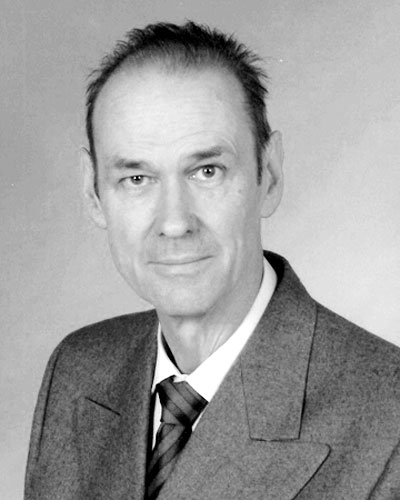 Philip Burchill was born in Watford, England. He has a bachelor’s degree from the University of Birmingham (England), and began his IT career at the British Railways Board in London in 1975. He has worked as a software developer, coding in COBOL, Assembler, C, and Java. Companies he has worked for include Marks & Spencer, Unilever, Cray Research both in Bracknell (UK) and Minnesota, MN, and Experian QAS. He has also worked as a contractor in the USA and Germany.

Currently he works from his home near Southampton, England from where he supports the C/C++ Cloud Compiler. When not at his desk, Philip enjoys gardening, azaleas being particular favorites.