COBOL 6 IS THE LATEST IN MAINFRAME MODERNIZATION FROM IBM, BUT IT COMES AT A COST 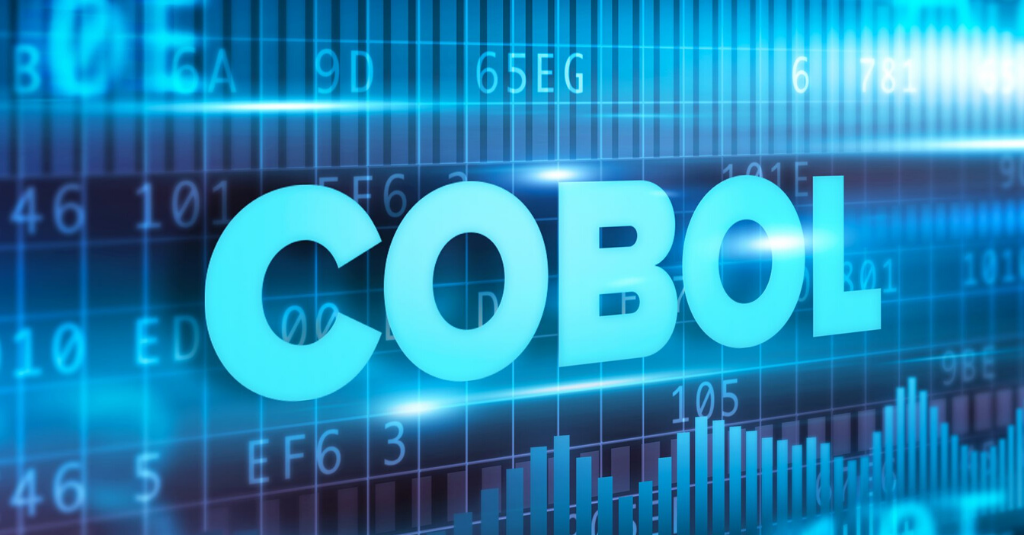 In contrast to what many experts were predicting around the turn of the millennium, mainframes have stood the test of time. Big Iron still runs mission-critical applications for 70% of the Global 500, and BMC’s most recent mainframe survey found that 93% of respondents believed in the long-term viability of mainframes. At Cloud Compiling, we’re firmly in that camp, but we know that mainframes will need to continue to evolve and adapt to doing business in the 2020s and beyond.

Mainframes are still around because they’ve been modernized over time. For example, IBM’s latest machine, the z15, bears little resemblance to the 10,000-pound Harvard Mark I that first booted up in 1943. The hardware isn’t the only thing that’s changed, however. Software programming methods have changed as well. While many mainframes continue to run on COBOL code, to call it a “legacy language” would be like calling your new Corvette legacy because it runs on gasoline.

What to Watch for on COBOL 6
Originally, COBOL emerged from a US Department of Defense effort to create a portable programming language. It came into use in 1959, and it saw widespread adoption when the DoD began requiring computer manufacturers to provide it. Since then, a series of iterations have been released that have kept the “common business-oriented language” from falling out of favor. COBOL 6 is the latest in that line of updates.

While COBOL 6 offers many advantages to mainframe developers, it comes with its own drawbacks as well. COBOL 6.1 fixes the problem V5.x had with compiling very large programs. The code generator/optimizer is much improved in V6.1 allowing the compiler to take advantage of 64bit addressable memory. Using addressing mode (AMODE) 64 is known to increase processing times leading to higher MLC.

Why the drastic increase? COBOL 6 performs a much more in-depth series of optimizations that far outstrip the capabilities of version 4.2. The result is a longer compile time but a reduced execution time. In the case of programs that are compiled infrequently but executed often, the tradeoff can be well worth it. Of course, when the opposite is true, COBOL 6 can bog systems down and needlessly tax your organization’s compiling efforts and consequently increased costs.

Compiling-as-a-Service (CaaS) removes the burden of compiling entirely off your mainframe’s plate reducing the MSU consumption. With this method you now save vital CPU resources while preserving the level of output you need to stay competitive.

CaaS has been around for almost two decades, and Cloud Compiling has worked with dozens of Fortune 500 companies to unlock tremendous savings. To find out how CaaS can reduce your compiling costs by 50%, guaranteed, reach out to our sales team today.

For more information on what CaaS is and why it’s important for your business, download our latest whitepaper